This exhibition is proposing an incursion into the history of the founding of the Museum Carlos Machado, specifically into strategies of self-representation. This is the first show in the larger project EXODUS STATIONS – which is inviting contemporary artists to work with ethnological collections: after a residency period in the archives of some European museums, the artists elaborate a critical and interpretative view on the history of the objects and the meanings with which they have been invested according to fluctuating ideologies.

In this current show, we take as a point of departure some of the first photographies that document the museum Carlos Machado’s founding exhibitions (dating from 1903 to the 1960s) which brought under the same roof century old collections of African objects from the colonial trade routs, natural history objects, paiting. These first photographies are including the representation of the initial display when the museum opened in its current location in 1930. The three artists were invited to interpret these photographies and the information contained by them – especially in respect to display politics, the status and value given to the objects in that epoch as it is visible from these images, the circulation of cultural symbols and their classification according to disciplines. In the images we can see how regional and colonial ethnology, natural history and art objects were all displayed and treated in specific ways, according to the importance given to the objects. The artists create a meta-discourse in which the historic photographies and the presence of today’s museum in the Convent of St. Andre are distilled and augmented by associations connected to their subjective heritage of material culture, to their personal methodology of display of information and according to individual critical paradigms. A documentation cabinet and a publication will be associated to the exhibition. 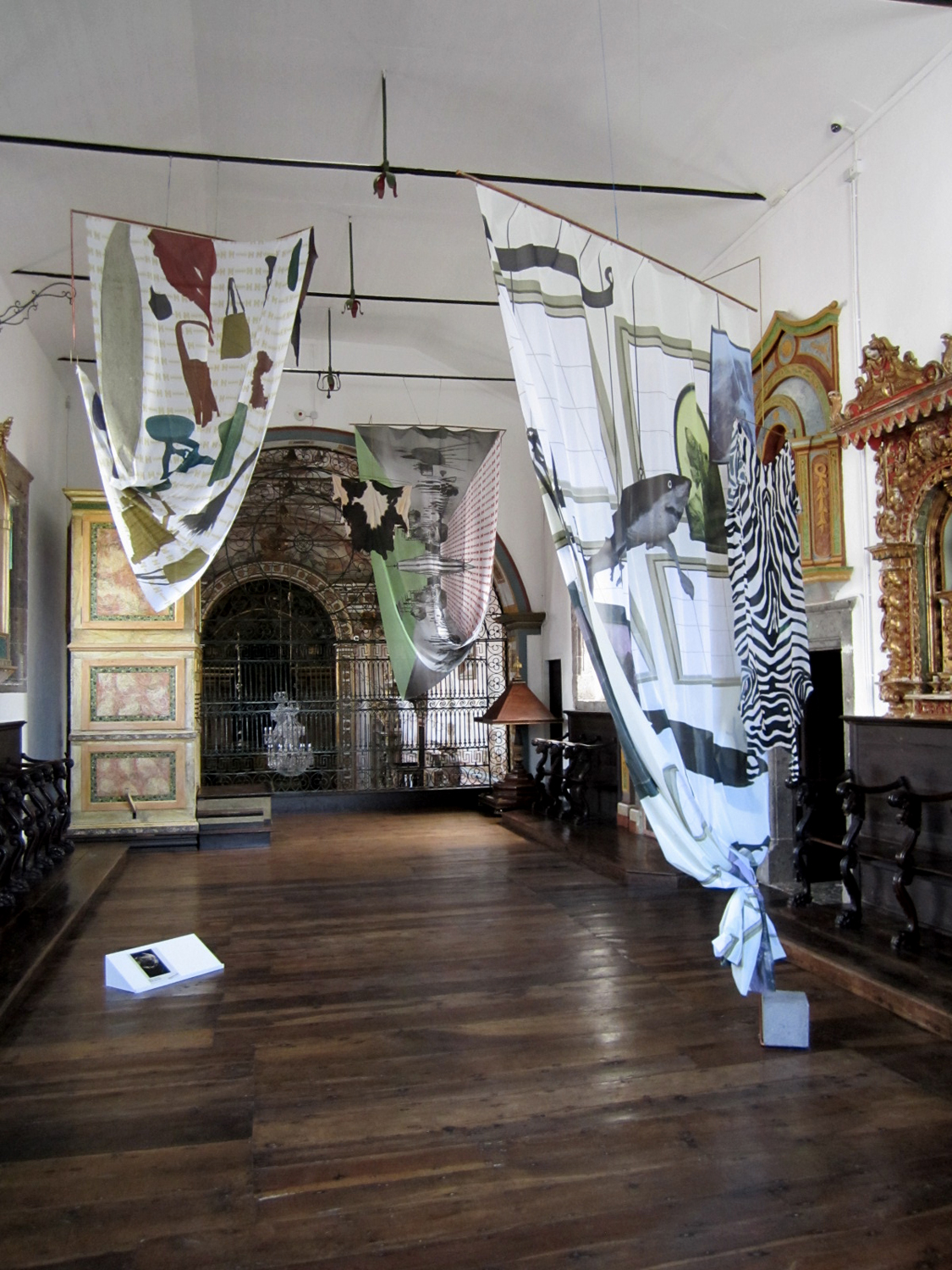 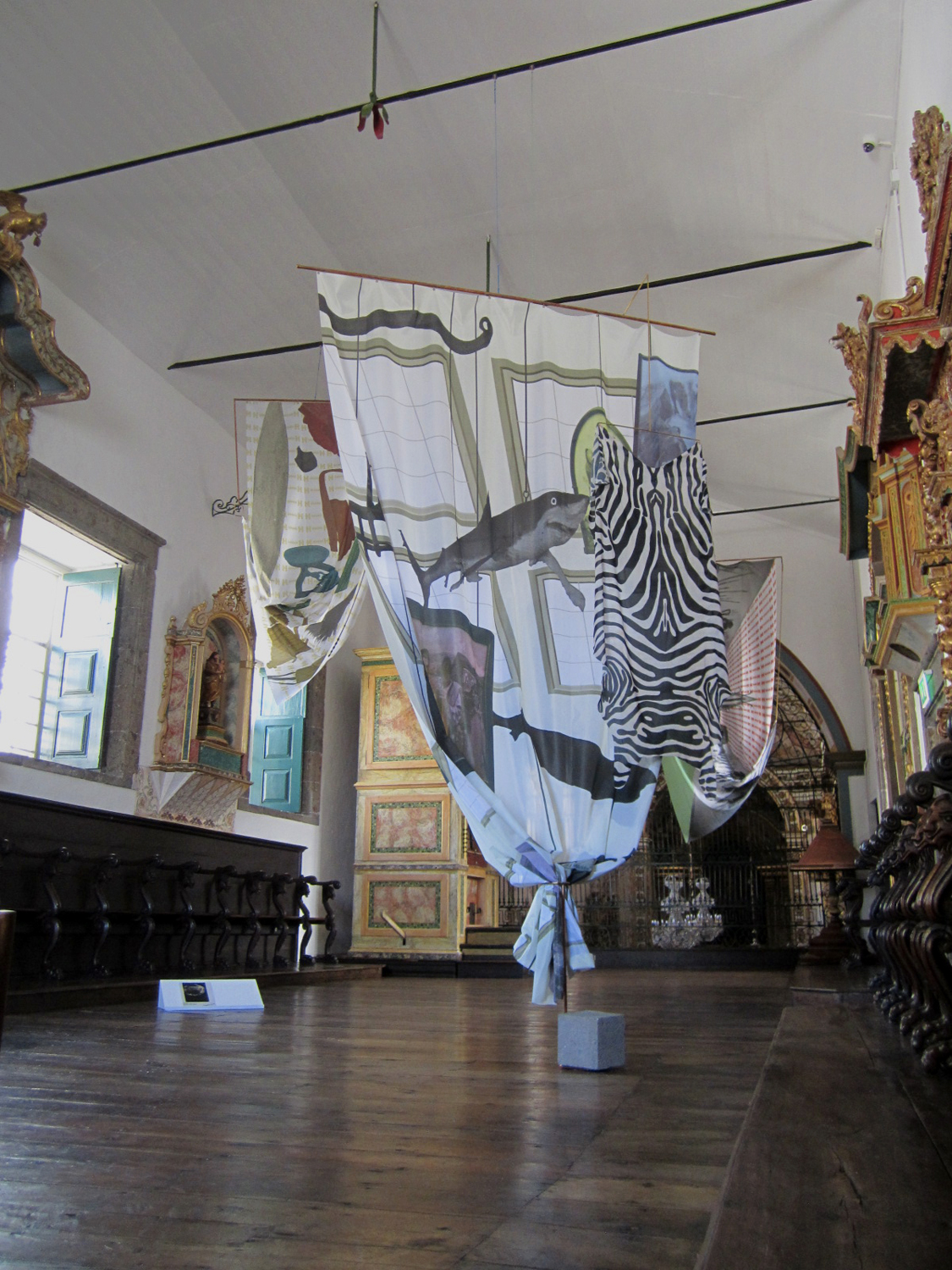 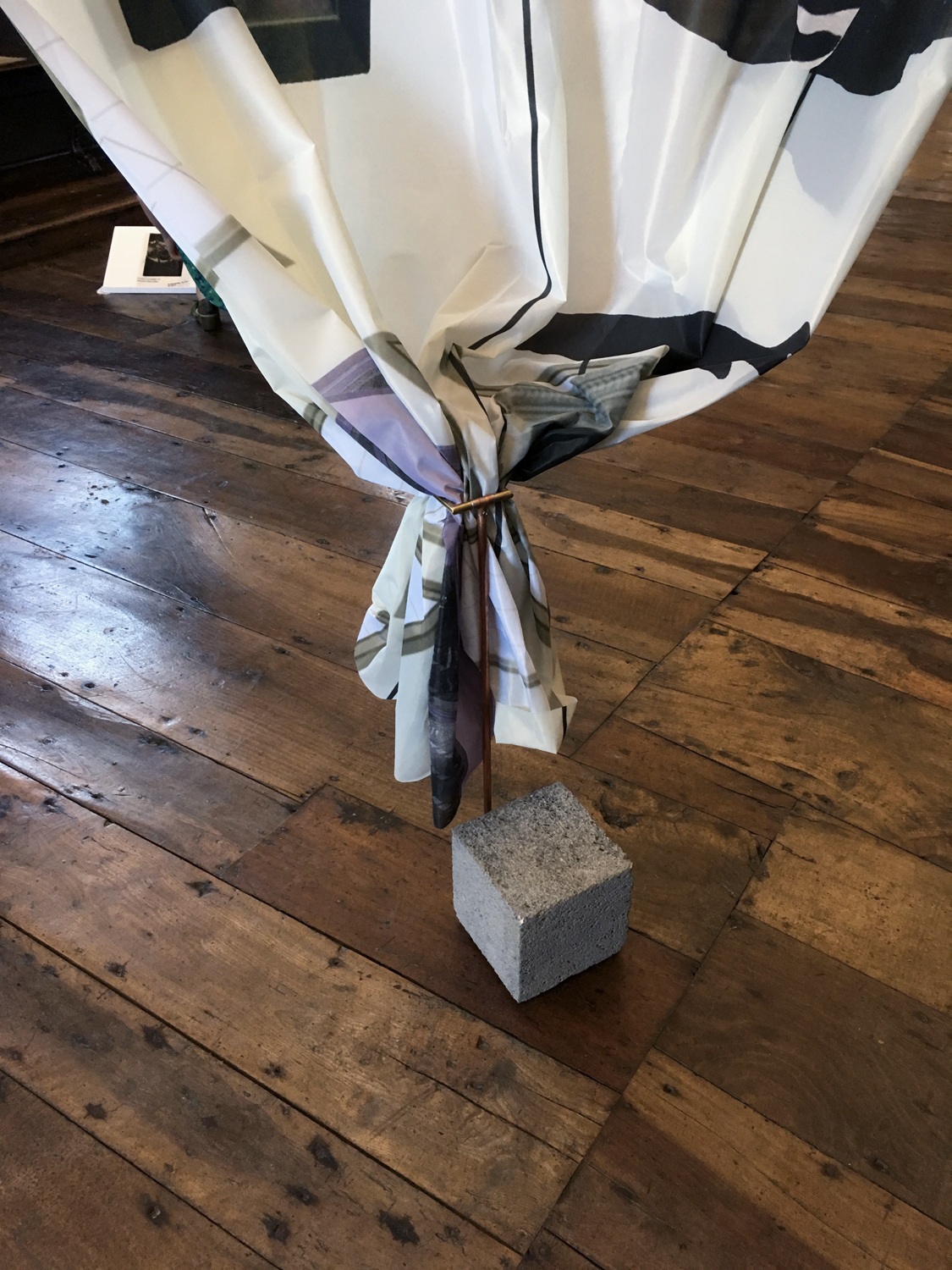 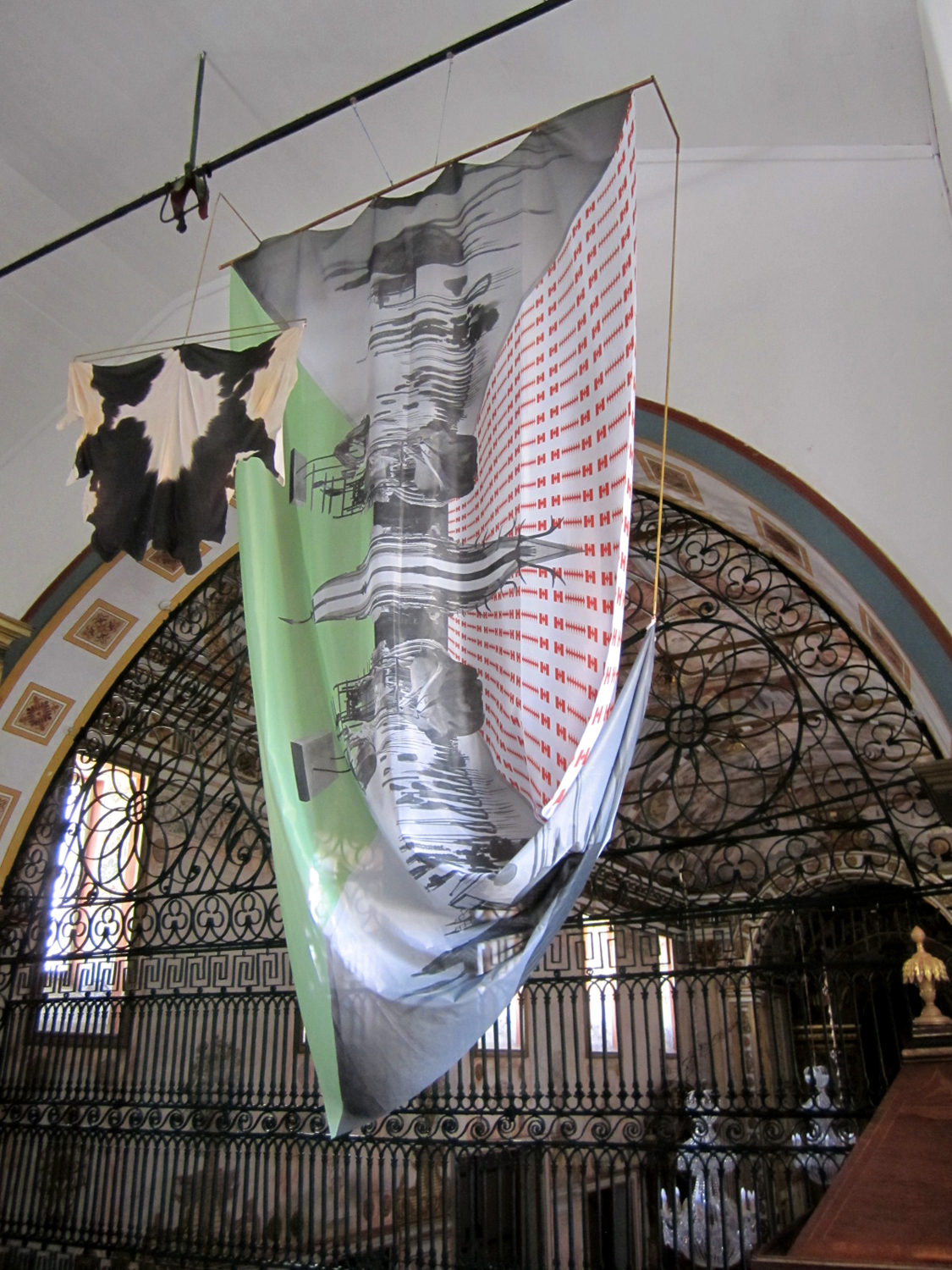 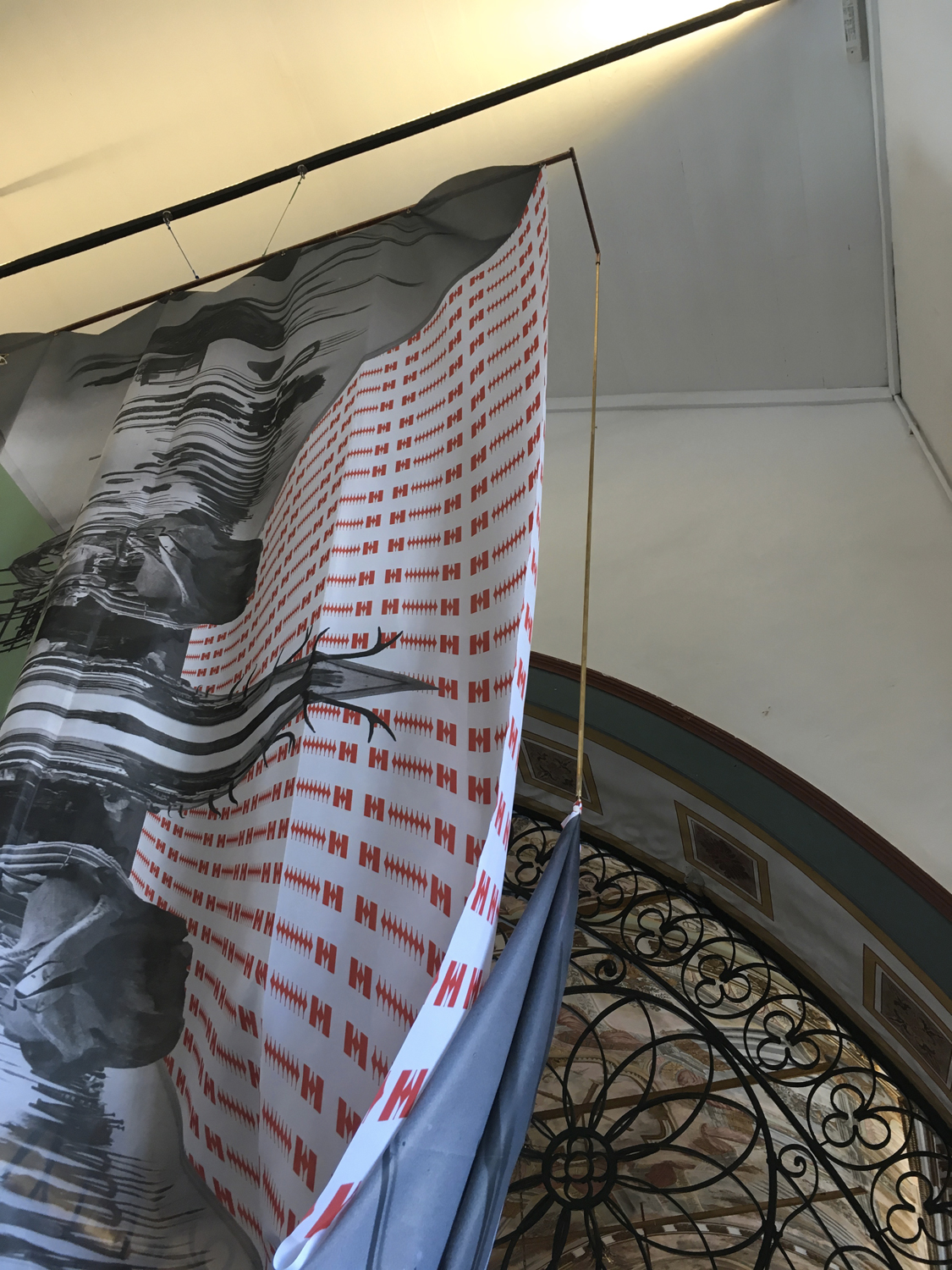